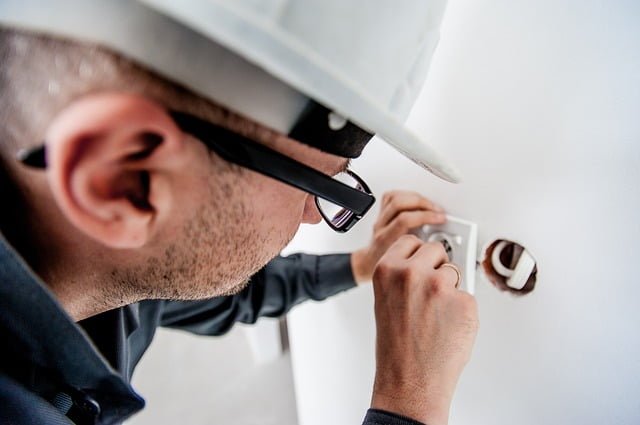 Can you remember the last time you checked on your electrical system? If you’re unable to pinpoint the day, that may be an indicator that it is due for an inspection. Assuming the electrical components in the system (such as the electric cables) are working effectively may cost you. Electrical cables have a tendency to become worn out after many years of use. Your home’s current electrical system may be unable to handle the growing demand for electricity. Therefore, it’s time for an update.

Here’s everything you need to know about what’s causing electrical system issues when to change your system and why:

Potential Causes and Why It’s Time to Upgrade

The following are examples that may indicate your electrical system requires an update:

Circuit Breakers Are Constantly Tripping: There may be a circuit overload, a short circuit or ground fault. The breakers may have exceeded maximum amperage and show a red area alert indicating it has tripped.

Fuses Blowing Repeatedly: If fuses blow or burn out, they require replacement. The “burn out” may have been caused by too many plug-in appliances and lights drawing power from the circuit, causing it to overload the fuse and the medical ribbon inside the fuse it melt through.

Dimming or Flickering Lights: This can occur if a circuit connection becomes loose which results in a high resistance point. This is dangerous because a loose circuit connection has the power to damage the entire electrical system.

Discoloured or Sparkling Outlets: Electrical currents run through the various circuits in the electrical system. Before a plug touches the outlet, an electrical current from the circuit reaches across a gap to create a spark. Sparks should only be blue if it’s a different colour that is an issue. A spark that lasts longer than a second and fizzles out often indicates a failing electrical system.

Two-prong outlets were common in older homes built prior to the 1960s. These outlets are undergrounded and lack the ground wire that protects against electrical surges. Three-pronged outlet models are a safer option.

At Valiant Electric, we’ll handle the replacement of your old electrical panel and install a new upgrade. Our skilled technicians perform effective, high-quality electrical services in Edmonton. We ensure your new panel is up to code and speed for every installation. You can trust that you hired reliable, electrical contractors for an affordable price. To learn more about our services, send us a message on our website or email us today!