How is Electricity Produced? 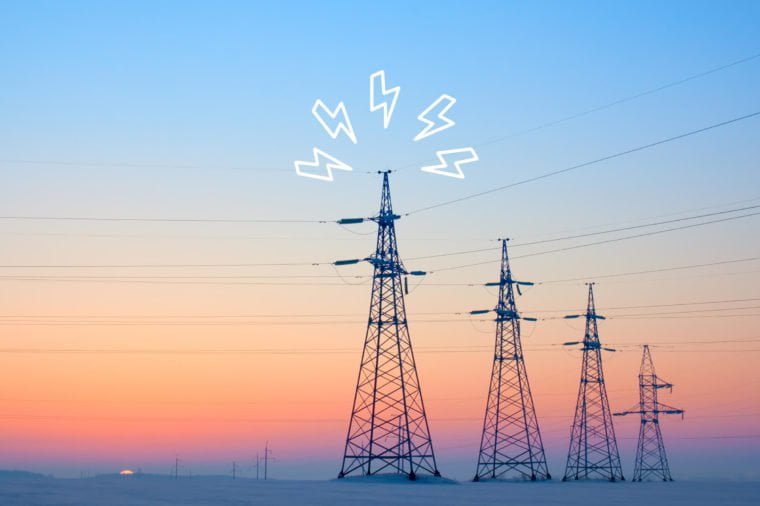 Nowadays, most of the world depends on electricity one way or another. Laptops, cellphones, appliances and more would be useless without electrical power. Electricity is everywhere, but do you truly know how it powers your livelihood? If not, then you’re in the best place to find out!

A Glance at History

Rather then there being one singular event dedicated to the discovery of electricity, there is an accumulation of events over 300 years to thank for the electrical system we depend on today. Starting in the 1700s, efforts were made to understand, tame and capture electricity, and continued on for 150 years throughout England, Europe, old America and the United States we know today. It wasn’t until the late 1800s that research into electricity moved from its natural occurrence to potential commercialized usage.

A flow of electrons moving from one place to another through a circuit is what we know as electricity. Being negatively charged subatomic particles, electrons that are freed from an atom and charged to move, in turn, produce electricity. Valence electrons, the outermost electrons, don’t need much force to be freed from its atom. While free, electrons that latch onto new atoms essentially evict the existing electron within. This is done over and over again to create an electric current. The reason you might see copper, silver and gold used often in electrical components is that they contain very active electrons that are perfect for conducting electricity.

How Electricity Gets to You

In order for electricity to power your home, vehicle and daily electronic devices, it first needs to come from a power plant or fuel resource. The three main types of fuel are nuclear power, fossil fuels like coal, natural gas and oil, and renewable resources like wind power, solar power and hydropower. All of these fuel sources create steam or fluid within their respective systems, turning a magnet nestled inside a generator. This movement forces electrons to move, producing the electricity you use on a daily basis.

However, it needs to travel around a bit before it can make it to you. The electrical current that’s produced from a generator is then transferred through heavy-duty wires into transformers that dramatically increase the voltage. This high-voltage electricity then moves through the power grid into substations that reduce the voltage. To make it into your home, the electricity is transferred to local transformers and power lines that further reduce the voltage level, ensuring that it’s safe when it reaches your home and powers it up. The electrical circuit is complete when you flip a switch.

At Valiant Electric, our staff of fully licensed and insured electrical contractors are capable of handling all your electrical needs. Located in Edmonton, Alberta, we service Edmonton its surrounding areas with electrical services like 24-hour emergency assistance, electrical wiring, lighting installation, panel upgrades, and more. With no hidden fees and a free job estimate online, be sure to visit our website for more information.